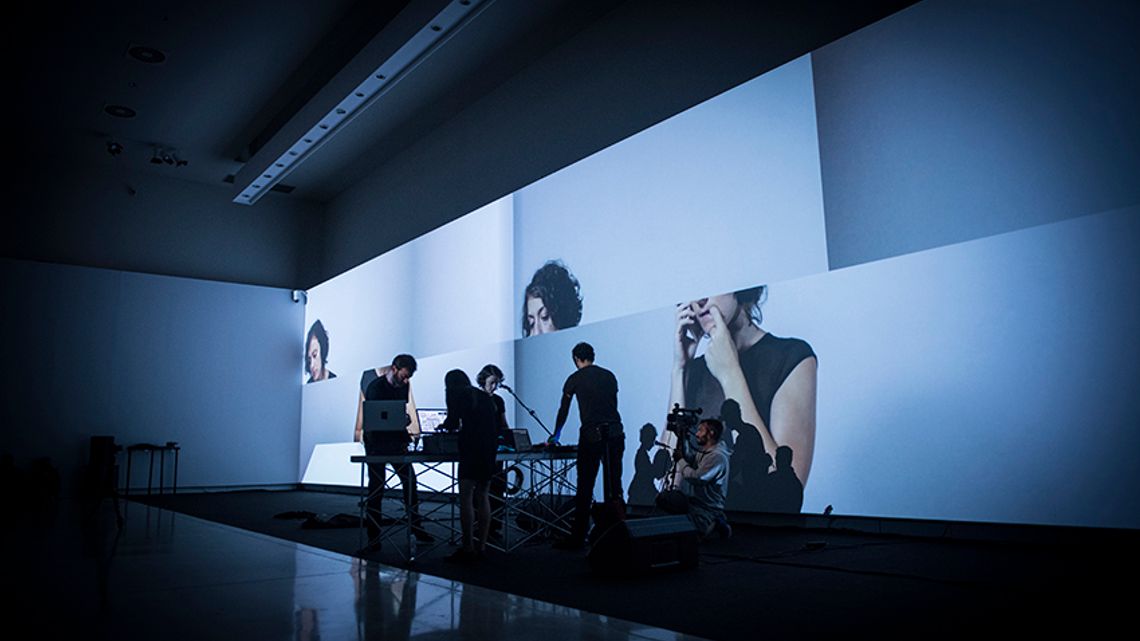 ONN was born as an audiovisual performance constantly evolving.

Shapes, geometries, video impressions, sounds and colors come
together in a perfect dialogue generated in real time. The virtual
environment broadens the possibilities of the person who transforms
itself into an orchestra conductor of numbers and operating modules, in
a symphony where randomness and control are as distant as connected
elements.

Over time it turns into ONNFrame: an experiential performance resulting
from the synergy of different professionals. It thus becomes a story by
chapters made of sound environments, video narratives and live
graphics effects.

CHAPTER ONE: YOU.MAN is the first chapter of this metamorphosis.
The eye and the ear of the spectator concentrate and reconcile on the
visual experience of the protagonist of the performance accompanied
by the musical narration.

The subject narrated is a person struggling with solitude in its most
current meaning: a solitude made of devices, expectations,
disillusionment and silence.

Workin. Eating. Sleeping. Doing. In a reiteration that slowly gets lost in
the already seen and turns into imagination: something magical,
something that breaks down and becomes something else.

Original music. Video effects that affect the image. Atmospheres that
mix up culminating in the only one great awareness: breathing.

On stage it’s a band of 4 elements, three musicians (Ipologica) and a vj
(Liz). An electronic and sensory orchestra where everything happens in
that moment, in order to never be always the same. Where the musical
and electronic logics are guided by the only possible glue: human
action. 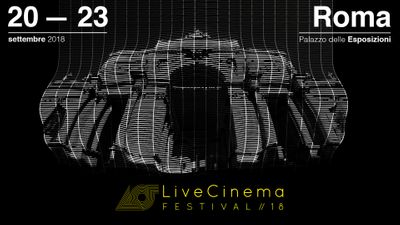 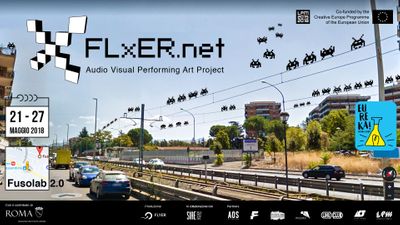 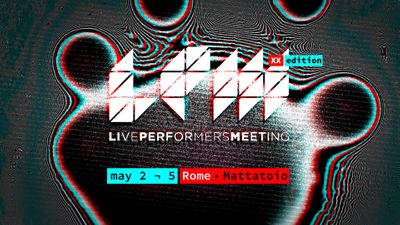