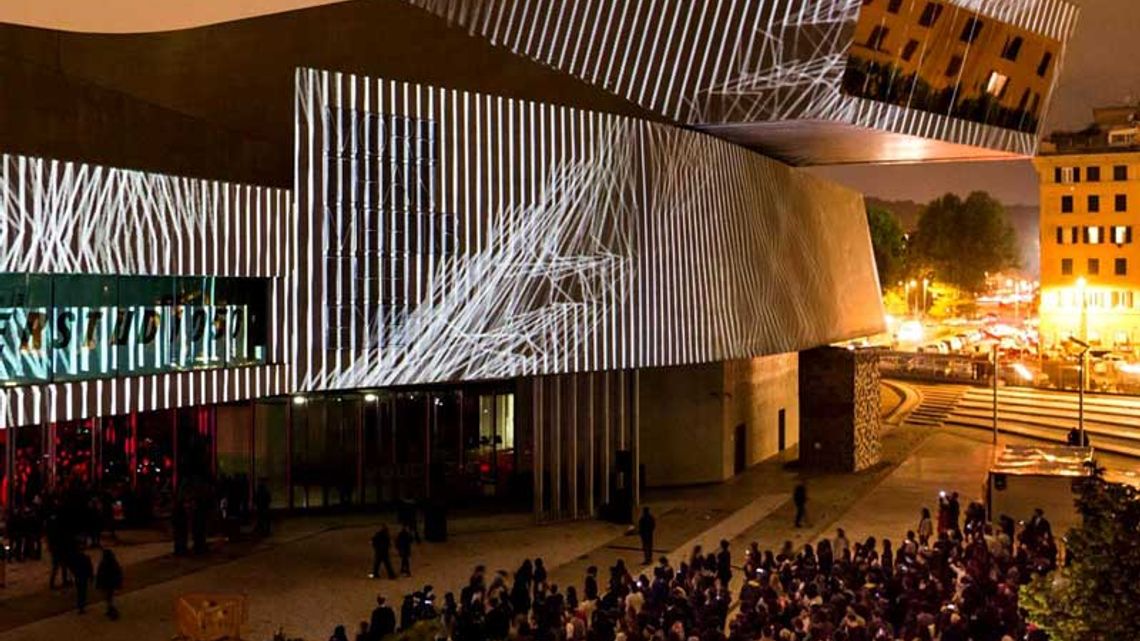 AboutTechnical specifications
Theory and practice laboratory's course on technology and software for Video Mapping's performance's design's and construction's. Video content's adaptation to irregular and not flat surfaces and architecture with different software, for PC and MAC, using one or more projectors managed from the same computer. Guide to static and animated contents's creation on the base of every single student's competences.

Videomapping is video projection's technique that virtually transforms any surface in a screen, it's border territory in which converge art, architecture and technology at new expressive form's service that temporarily transforms our spaces's and objects's classical perception.

Videomapping is a technique that transforms any video projection in a single performance, exploiting surfaces's features and space's that host her particularities. Projection's various techniques will be put into practice (on urban surfaces, on objects, into theaters, during events) using MadMapper, the main software for PC and MAC, with signs on Millumin and Resolume; particular attention will be dedicated at the guide for contents's creation. You will learn to manage video elements for theatrical performance, stage design, video installation and vjing connecting space to music and video. 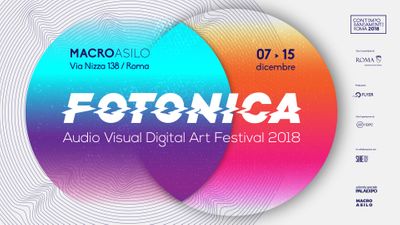 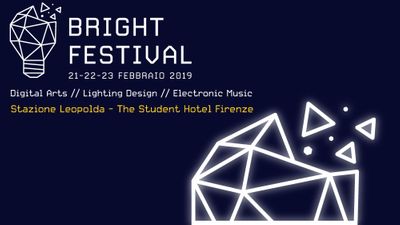 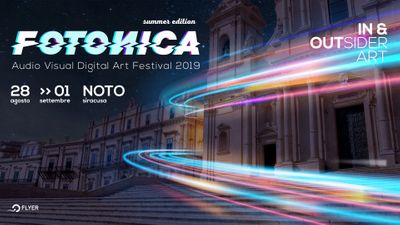 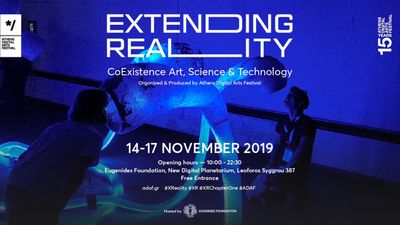 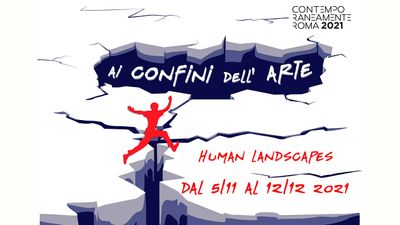 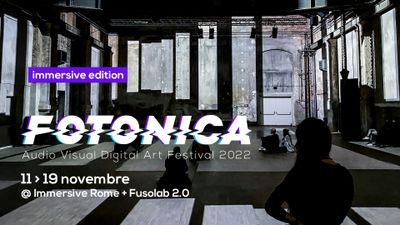 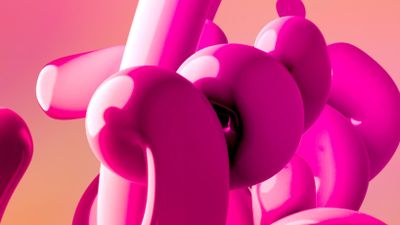